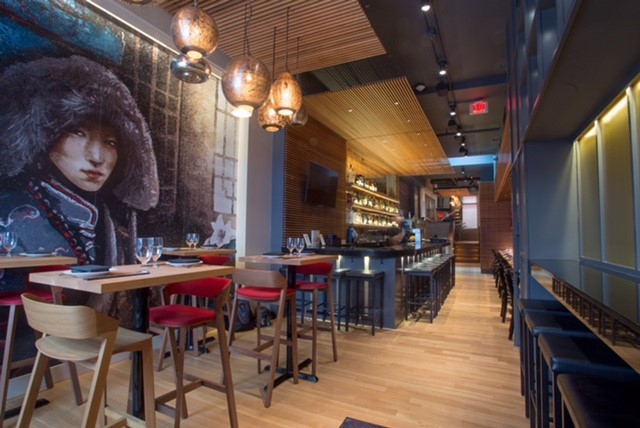 A culinary pioneer, Susanna Foo helped bring gourmet Chinese food to America. Now she is once again making her mark on the city of Philadelphia with her son, Gabriel Foo.

Susanna has been acknowledged as one of the best Chinese chefs in the country by USA Today and hailed as an innovator by Gourmet, Food & Wine, Esquire and The New York Times. With two cookbooks and two James Beard Awards, Foo is highly decorated in the food world and knows that altering the ordinary is the key to success.

This is her first restaurant, with her son, Gabriel Foo, a true connoisseur of gourmet food and wine.

Susanna Foo’s influences are derived from her upbringing in Taiwan, and her training at the Culinary Institute of America in Hyde Park, N.Y. “Modern Chinese” is the fusion of classical Chinese and fresh Western ingredients with Foo’s signature French style of cooking.