Guide to the Top Holiday Events in Philadelphia

Over 30 Can’t-Miss Ways to Celebrate the Season 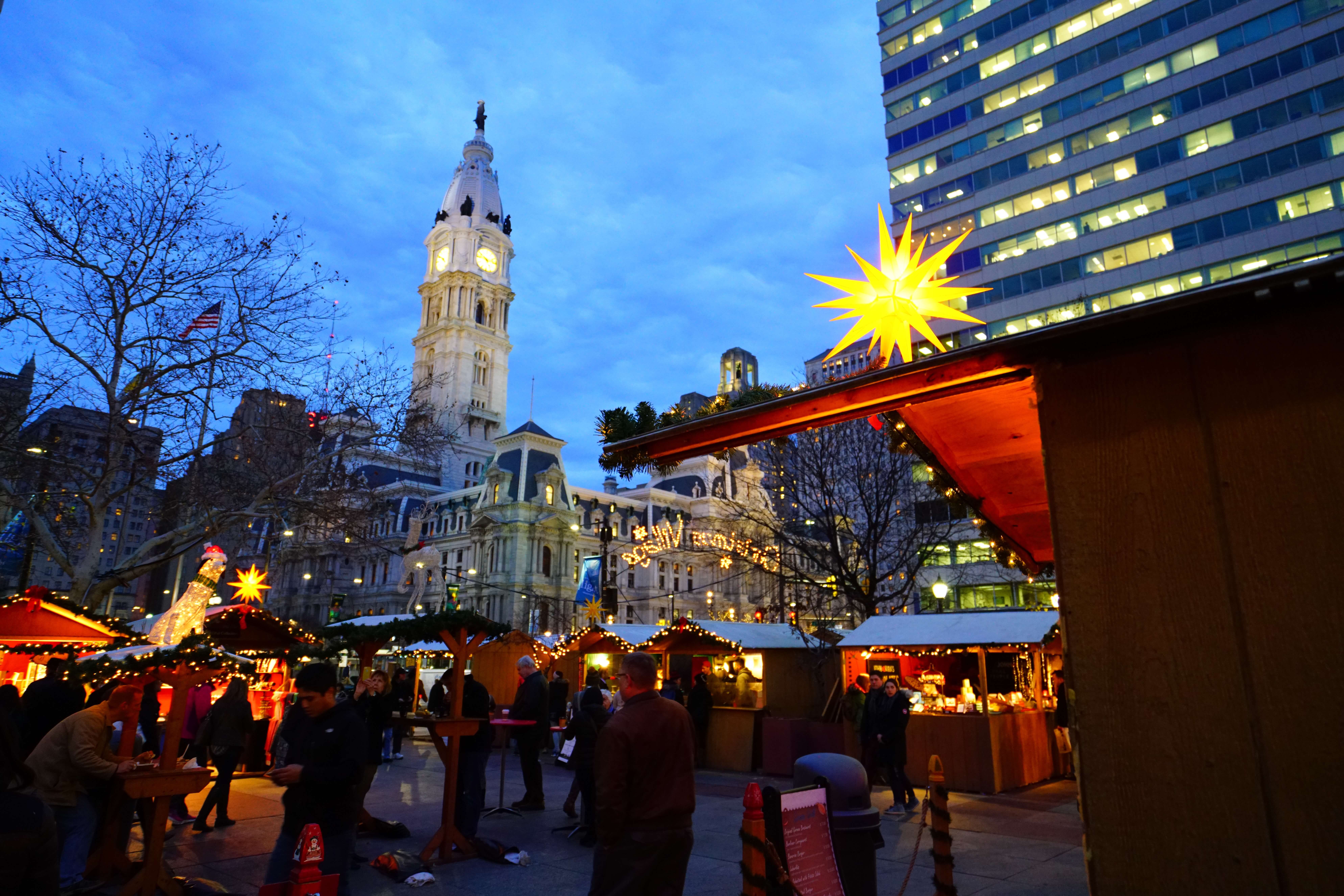 With one of the largest Christmas markets in the country, a giant 65-foot tree, a Made in Philadelphia pop-up market surrounding City Hall, a Holiday Carousel, Winterfest on the waterfront, and much more it is no wonder that POPSUGAR cited Philadelphia as one of the top places that holiday-lovers need to add to their holiday travel list. Photo courtesy of Christmas Village in Philadelphia.

Christmas Day and beyond

The Philadelphia Convention & Visitors Bureau (PHLCVB) is the official tourism promotion agency for the City of Philadelphia globally.